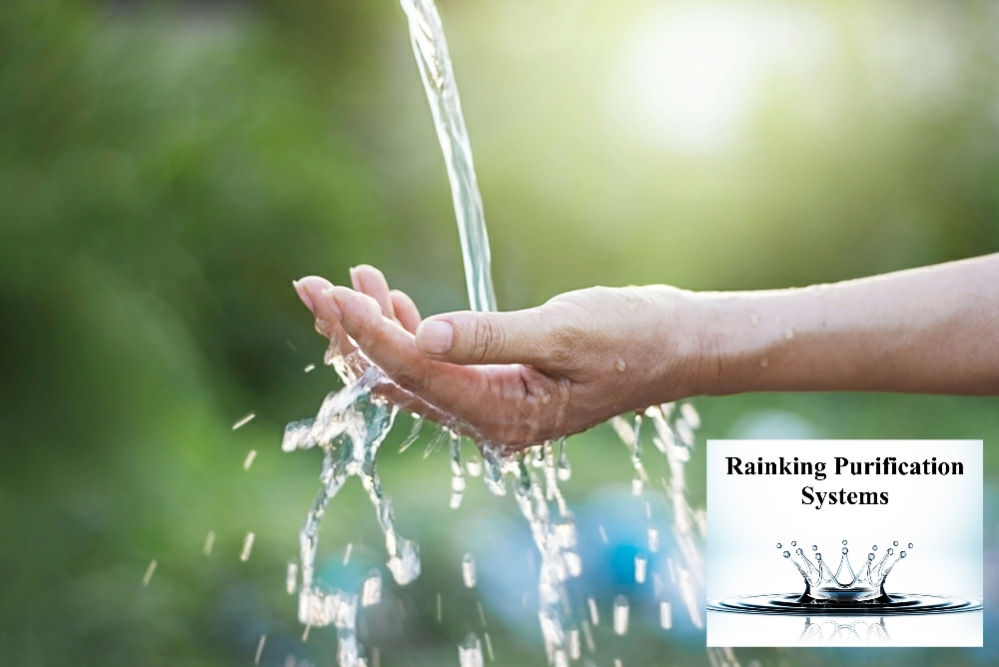 ARE WATER SOFTENERS BAD FOR THE ENVIRONMENT?

More of us are paying much closer attention to how the things we buy and use impact the environment. We’re doing what we can to reduce waste and our individual carbon footprints in many different ways.

If you’ve purchased new appliances in the past few years, you’ve probably noticed the shift towards more energy efficient options, and you’re likely familiar with the government’s ENERGY STAR® program. It rates appliances such as dishwashers, washing machines, and water heaters based on their energy efficiency.

There are certainly people who criticize water softeners in regards to sustainability. The biggest complaints are that these residential water treatment systems waste too much water and put chloride (from salts) into aquatic environments.

Water softeners, as well as other types of water treatment do come with a certain amount of what some may view as waste. But, is it really “wasted” water if it serves a useful purpose that also promotes energy efficiency and sustainability in other areas?

If you’re using softened water for better bathing, housecleaning, and to avoid other common hard water problems, it isn’t being wasted. The perceived waste associated with water softeners occurs during what’s known as regeneration.

Media used to soften water by removing the hard minerals calcium and magnesium eventually gets exhausted and needs to be recharged (aka. regenerated). During the regeneration process, sodium from the solution in the brine tank  refreshes the media by knocking off the calcium and magnesium ions collected by the water softening media. This gives the media new life and allows it to continue removing hard minerals.

What gets flushed out of your system also contains the calcium and magnesium that the media collected during softening. The EPA has said that softener discharge is not harmful to septic systems and may actually be beneficial to the soil.

“Soil structure in the soil absorption field is positively affected by the calcium and magnesium ions in water softener effluent.”

The EPA goes on to explain that a common misconception is that influent (what’s in the brine tank) is the same as the effluent (the wastewater discharged after regeneration).

The amount of sodium (not salt or sodium chloride) in softened water that goes down the drains in your home will depend on the hardness level of the water before softening.

Historically, it took a substantial amount of water to flush the system sending the unwanted hardness minerals to the drain and regenerate the media. However, the residential water treatment industry has made great strides in sustainability over the past decade, and high-efficiency water softeners can make a significant difference.

Systems that are properly calibrated to use less salt put less back into waste water. So, those who want soft water while minimizing potential environmental impact should consider upgrading their residential water treatment solutions.

The Benefits of Water Efficient Technology

Most of the industry’s efforts to make water softening equipment more efficient focused on salt. At Rainking Purification Systems, however, we realized it was even more important to consider how we could conserve the precious natural resource of water.

That’s why we introduced Water Efficient Technology or W.E.T.

This water treatment innovation has the ability to reduce both water and salt used in a home’s softening system by as much as 50%, which compares to about 18% savings over the average high-efficiency water softeners.

As our equipment learns your household water usage routine, W.E.T. adjust its settings to use the optimal amount of salt and water. So, if your system is regenerating when the softening media is at 75% capacity, it only uses 75% of the brine solution (salt and water) and reduces the rinse cycle times to use less water compared to regenerating a system that has used 100% of its capacity. If your family uses more water on Saturdays, because that’s laundry day and bath day for the kids, the softener knows you need more soft water and may adjust accordingly to regenerate on Friday night. This may mean that the media has only been 50% used before it starts regenerating. Much like not filling the kitchen sink up all of the way to wash just a handle full of dishes, W.E.T. adjusts to only use the minimum amount of resources necessary to keep your water softener running effectively, reducing waste.

Water softeners play a very important role in helping many other appliances in your home operate efficiently, and they’re even part of the solution for keeping certain detergents from polluting our waterways.

Let’s take water-using appliances such as washing machines and dishwashers as an example. Many dish and laundry detergents contained phosphates to bond to the minerals in hard water and prevent them from depositing into your clothing. However, there were serious concerns about phosphates leading to nutrient pollution, starving fish of oxygen, and causing harmful algae blooms, especially in the Great Lakes region.

All 50 states have introduced bans on phosphates in laundry detergents. In 2010, 17 states and Washington, D.C. expanded that ban to dish-washing detergent and other soaps. Manufacturers of these products decided it was too difficult and expensive to have different formulas for different states. So, phosphates are no longer found in most detergents.

After the ban, people started noticing things weren’t getting nearly as clean as they expected. NPR even reported that some consumers were adding their own phosphates to dish detergent.

Phosphates were basically trying to do the same thing for dishes and laundry that water softeners do for an entire house. Homeowners with water softeners could use phosphate-free detergent without noticing any difference because the problematic minerals were already being removed from their water.

From this perspective, water softeners enable consumers to use a more environmentally-friendly product and help keep phosphates out of our waterways.

But, that’s not where the story ends.

Not only does hard water make it difficult to get dishes and laundry clean, it can also cause appliances to wear out sooner than expected and work harder than necessary.

Hard water leaves behind limescale inside appliances. For energy-efficient models, this can mean they fail to run according to the manufacturer’s specifications. So, they aren’t operating as efficiently as intended, which means you aren’t saving as much on your utility bills or as much energy as you thought. That’s especially true for water heaters. As we explained in our infographic on water softener savings, the Department of Energy found water heater scaling reduces efficiency by 10%.

Could Your Water Softener be More Efficient and Environmentally-Friendly?

If you’re concerned with how water softening in your home impacts the environment, the first thing you should evaluate is the age of your equipment. If it’s been 10 years or more since you updated your water treatment solutions, you should consider a new, high-efficiency water softener.

What you should avoid is simply purchasing equipment and making water softener installation a DIY project. An expert from Rainking’s family of water treatment professionals can test your water to find out how to accurately calibrate your equipment for the best water quality and optimal efficiency. Without their help, the unit could fail to adequately treat your water, or it could over-soften and result in wasted water and salt.

It is possible to have soft water in your home and still feel good about your efforts to support a cleaner planet. In fact, there are ways in which the two go hand-in-hand. You just need a helpful local expert to point you in the right direction.

We are very sorry that we did not meet your expectations… We strive for no less than 5 stars and this is not something that we take lightly. We genuinely stand behind our product. Please let us know where you felt we dropped the ball and we’ll get in touch with you soon to discuss. We’re very sorry and look forward to speaking with you.